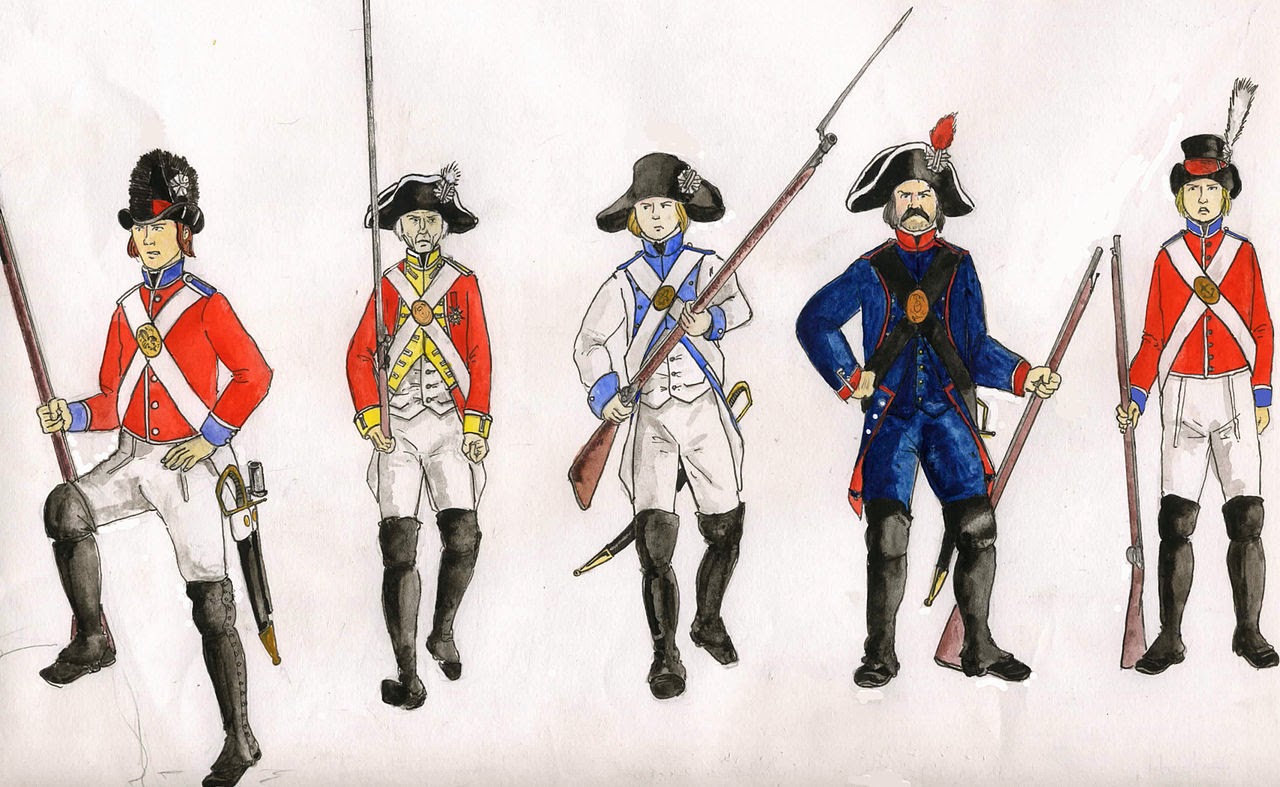 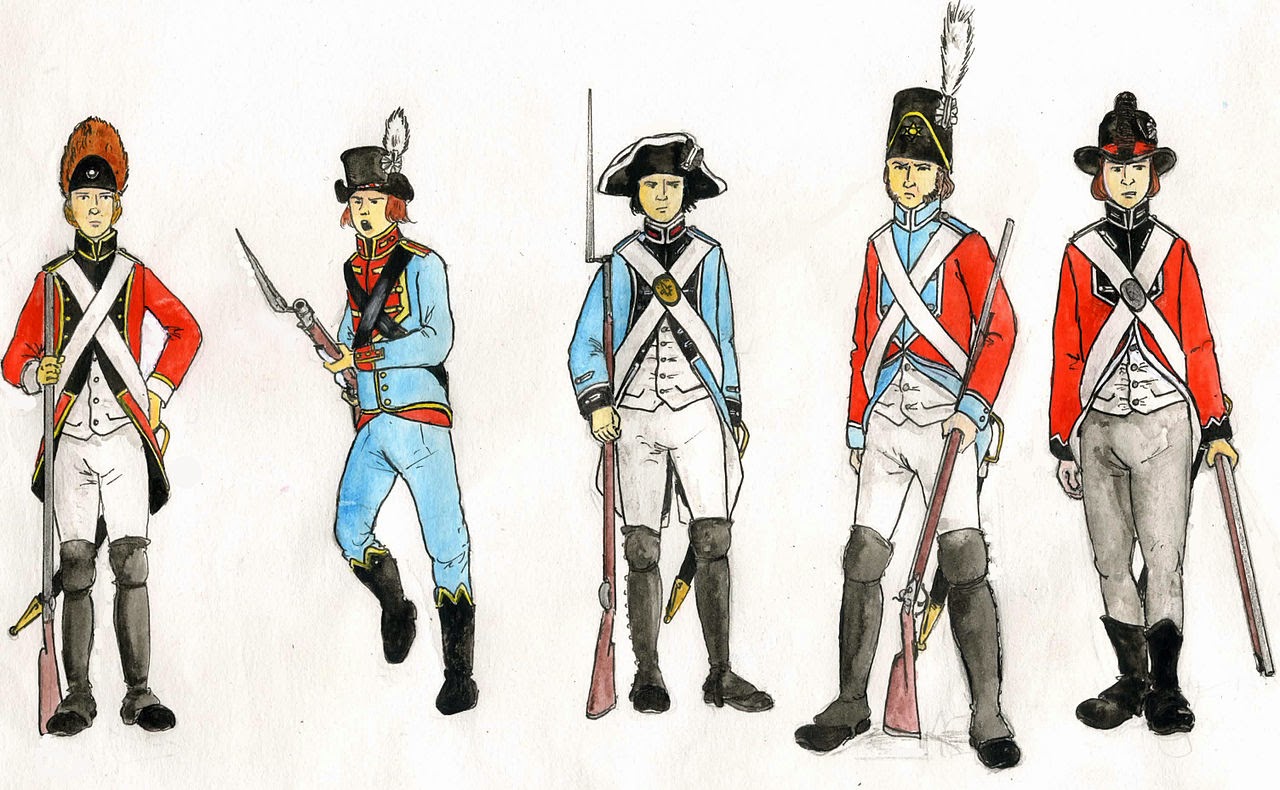 Thousands of people from all socioeconomic backgrounds left France during the era of instability that followed the fall of the Bastille in 1789. However, contemporaries and historians alike typically reserve the term “émigré” to describe those members of the nobility and elite classes who departed and settled in cities such as London, Hamburg, Vienna, and Coblenz. Revolutionaries had grounds to worry that exiles such as the Prince de Condé and the comte d’Artois (the future Charles X) would prompt European aristocrats and monarchs to take the field as a counterrevolutionary force. Demonized as traitors by the revolutionaries, the émigrés typically considered themselves more truly French and more genuinely patriotic than the revolutionaries themselves.

At least 150,000 nobles, clergymen, and commoners had emigrated from France by 1793. Approximately 30,000 people had left the country because of the French Revolution by early 1792. This exodus prompted the fear that counterrevolution was brewing along France’s borders and thus provoked a declaration of war from the French government. The war and the Reign of Terror encouraged many who had been hesitating or who had believed that the Revolution would be of short duration to leave. Although attention has focused on the first category of émigré, nobles comprised only about 17 percent of the total; among the nobility, 35 percent had served as officers in the French army. The clergy represented a further 25 percent of the émigrés, and the vast majority of those served as parish priests and in other positions low in the church hierarchy. Hence, over half of the émigrés were from the middle class, working class, or peasantry. Their experiences as émigrés would have been comparable to those of refugees in subsequent conflicts, as they typically lacked resources, personal connections, or warm receptions in their new countries. Even members of the nobility often found themselves impoverished after a few years in exile, and few intended to make their stays abroad permanent.

Following the fall of the Bastille, Louis XVI ordered his brothers into exile so that they could represent the monarchy at foreign courts and preserve the dynastic line in case of regicide. After a period in Italy and then Belgium, the comte d’Artois established a court in exile at Coblenz in imitation of Versailles. He also attempted to construct a counterrevolutionary army comprised of erstwhile members of the French army who had gone into exile because of their noble birth or political convictions. His supporters attempted to prepare cooperative actions with counterrevolutionaries within France, especially with the Chouans, and with those in the Vendée, Lyon, and Toulon. The soldiers fought courageously and, they believed, patriotically under the leadership of French officers or those from Britain, Prussia, Austria, and Russia.

Meanwhile, the Prince de Condé organized his own émigré army based in Worms. The Austrian and Prussian governments worried about the émigrés within their borders and the extent to which they would be implicated by their actions. After ignoring Condé’s army, they then placed it under the control of an Austrian general in 1793. The army spent several years posted along the Rhine River then passed under the successive control and financing of the British, Austrians, and Russians. The army was dissolved in 1801, at which time the Prince de Condé settled in London with his son, who had in turn organized an army and engaged in failed military operations, such as that of 1795 in the Vendée.

Louis Auguste le Tonnelier, the Baron de Breteuil, became prime minister in exile. After his departure from Paris, he briefly stayed at a spa town in Germany before settling in Switzerland, whence he negotiated with European monarchs to obtain their financial and military backing for a counterrevolution. Louis XVI’s brothers both intensely disliked him, yet he enjoyed the support of the queen, and he organized the monarchs’ failed escape from Paris in 1791.

The vast majority of émigrés never participated in military campaigns or lobbied foreign monarchs. Most simply attempted to reestablish their lives abroad, hoping to return home as soon as possible. Emigrés tended to concentrate in a few neighborhoods in a select number of European cities, such as Hamburg, Coblenz, Aix-la- Chapelle, and London. Hamburg lay between Russia and Britain; it also possessed urban attractions and an urbane culture that attracted 40,000 émigrés. London became home to about 25,000 émigrés. Provincial nobles from Brittany, Poitou, and Anjou congregated in the West End, where they attempted to re-create a semblance of the social life they had known. Salons sprung up almost as soon as an émigré community formed. Madame de Genlis in Hamburg and Madame de Polastron in London supervised such gatherings, at which fellow exiles could exchange news, participate in intellectual life, and form or reform friendships. As time passed and financial resources dwindled, the émigrés relied upon each other even more.

Journalism became an important means of establishing community and reaffirming an émigré’s sense of French identity. Jean-Gabriel Peltier, the abbé de Calonne, Jacques Regnier, and several other editors published newspapers for the émigrés in London. The editorials stressed the patriotism and loyalty of the exiles. They also derided French cultural activity during the years of the Revolution and idealized a vague moment when French life had been characterized by good etiquette, gentility, honor, and general benevolence. The newspaper publishers also enabled fellow émigrés to obtain jobs and make connections. In the most notable case, the impoverished émigré François-René de Chateaubriand met his first publisher, obtained work as a translator and as a tutor, and secured sustenance from the Royal Literary Fund because of Peltier’s efforts.

The vast majority of émigrés returned to France during the Restoration. Napoleon offered a partial amnesty in October 1800, but very few royalists followed the example of the Baron de Breteuil by accepting. All but 1,000 émigrés were allowed to return by April 1802. Those who had lost property during the Revolution and returned to France received compensation, totaling 1 billion francs, from Louis XVIII.